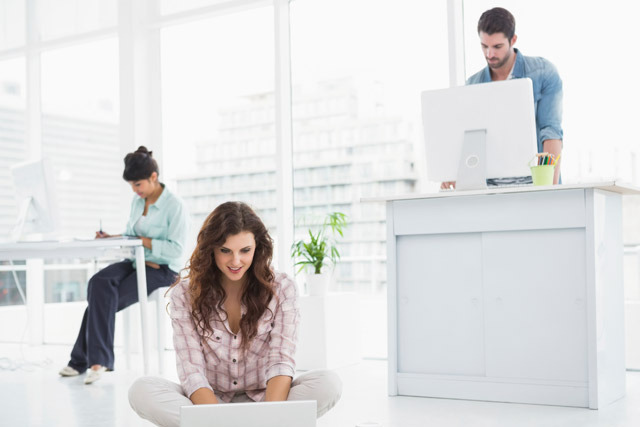 How Standing Desks Became a Craze

Standing desks have been a craze for a while now, with seemingly every new start up boasting about their open concept office space and new standing workstations. We say craze though, because much like that guy at the CrossFit gym or your mom and her Acai berry cleanses, everyone seems to be going a little... We'll go with "overboard."

If you're looking for a modern office desk, is a "sit to stand" the way to go?

As you can see below, interest in standing desks was essentially nothing before 2009. But in 2009, a study was released that showed a correlation between men whose jobs involved sitting for long periods of time versus those who engaged in physical labor. Like most scientific studies (mis)interpreted by the media, there's a great deal of nuance that is left out entirely. Nevertheless:

By January 2010, USA Today had a headline stating "Get off that deadly chair: Sitting too long raises fatality risk, experts say." And before you knew it there were images like this clogging your Facebook news feed: 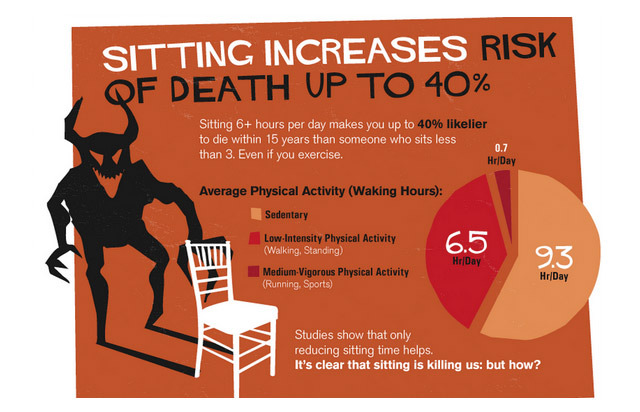 If it's not obvious from our tone, the ensuing reaction to all of this is a little bananas. To start, doing almost any one thing for too long can be bad for your health. If you've ever worked in food service, been married to Charlie Sheen, or spent a few days in a hospital bed, you know what we mean.

Second, there's the nuance the media doesn't include. For example, one study noted that if you broke up your sitting time, the "deadly effects" were eliminated. And we're not talking about sitting, then running a marathon, then more sitting.

According to the National Institutes of Health, we mean "activities as light in intensity as standing from a sitting position or walking a step." Yup! Standing up or walking a single step every two hours saves you from your deadly chair. 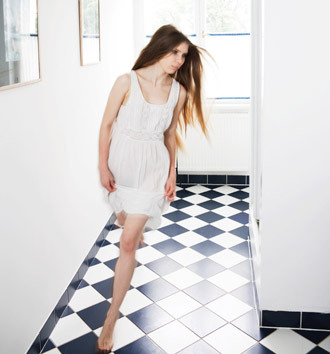 In short, if you're a truck driver, sitting may be a problem. For most office workers, just going to the water cooler every hour or two solves your so-called fatal-sitting-problem. Or, better yet! Always keep a water bottle at your desk. Drink on that all day, and you'll have plenty of natural reminders!

Interestingly, a number of the studies published on this topic since 2009 were actually targeted at television viewing, finding increasingly grim health outcomes correlated with how much television a person watches. We still aren't sure how studies about watching TV led to everyone standing at work all day! There certainly wasn't a massive push to rid homes of sofas or Downton Abbey.

In a nutshell, the science isn't nearly as cut and dry as you might originally think. And a standing desk is NOT a magic solution or life "hack."

The Truth About Sitting at a Desk

Now that's not to say there isn't some truth to all of this. The same NIH article goes on to conclude that "there are some specific benefits of routine low-intensity ambulation and standing in everyday life." Translated: moving and standing are still good for your health.

In truth, next to smoking, leading a sedentary lifestyle is the second leading cause of all-cause mortality. Humans really just aren't designed to sit and stare a computer screen all day. Or lounge on the sofa watching TV all weekend... 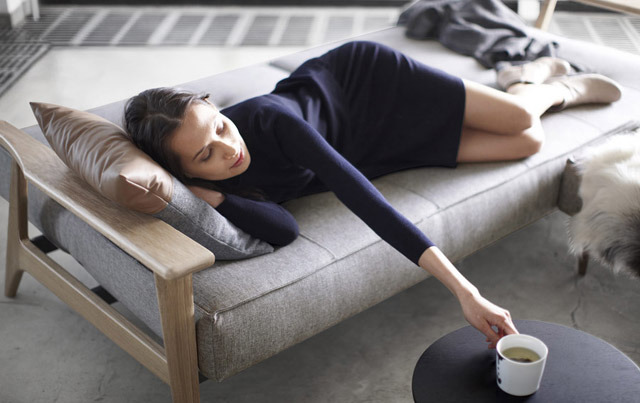 So What Type of Modern Desk is Right for You?

Working in a standing position is actually helpful for some jobs and detrimental in others. For example, if you're working on something tedious or detail-oriented - we're thinking writing or programming, for example - most people find it easier to concentrate sitting down.

In fact, studies show the creative centers of your brain function better when they're not distracted with large motor movements.

Conversely, if you're in a high stress job like customer service, many find it helpful to be able to move and burn off some excess energy. Standing desks also better facilitate collaboration, so if you're part of a team working on larger projects, a standing desk is an easy solution.

This same concept holds true for client meetings. Often informal concept meetings are more easily dealt with standing at a desk, where everyone can gather around the same screen.

Of course, a vast majority of jobs involve a blend of detailed work, meetings and more mundane tasks that you need to juggle throughout the day.

There are also some physical components to consider. If you exercise five hours or more per week on your own, there's really no need to add the additional strain of standing at your desk all day.

As you can see, there's no one-size-fits-all solution. Most people can get away with a standard desk, as long as they add some movement every hour or two. But most people would also benefit from spending a few more hours a day standing. We've created this chart that gives you a general break down of what type of desk suits you:

It's not hard to see why an adjustable height desk gives you the best of both options - after all it literally is both options!

How to Use a Sit Stand Desk

Transitioning to a standing or adjustable height desk can be a little tricky, particularly if you're not already physically active. There's really two tips we have for standing desks, in particular the newly initiated:

First, take it slow. If you've been trapped in a chair for ten years, don't think swapping to standing all day is easy. Standing burns about 20% more calories than sitting, which can be taxing at first. Seriously! Additionally, standing utilizes different muscles in your body, particularly in your back and feet.

It's an extreme example, but if you were training for a marathon, you wouldn't run 26 miles your first outing! You would run a few miles for a week, then a few more miles the next week, and so on. Same concept here. Start with an hour a day for a week, and then increase it to two hours, and on up.

Second, don't stand all day! As we mentioned above, doing any one thing for too long can be tough on your body. Whatever desk option you choose, be sure to change position every hour or so. Break up your standing or sitting time, and ensure you're not standing more than four hours total throughout your workday.

Where Are The Best Height Adjustable Desks?

Lots of high end desks have made their way onto the market as well. Here's some really good ones:

At Modern Digs, we also carry a line of adjustable height desks catering to the modern palette. Our smallest desk, the Verwood, which is really more of a cart, starts under $300. However, we also have high-end designs with white lacquer, zebrano and walnut veneers that are ideal for those with a keen eye for style. You can see our entire current collection here.